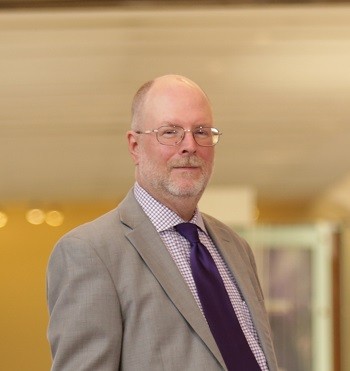 [Kevin Collins, a member of the C&K Properties (New York) team since 2000, has more than two decades of experience in corporate and real estate finance. C&K owns 2 Gateway Center,  in Newark. This contribution was written as part of our Story of the Year 2016: Newark’s Tech Renaissance]

Newark has long been ready for a tech renaissance, largely due to its prime location and rich history as a hub for infrastructure.

The program was launched this past November at its first building, 2 Gateway, a premier commercial property with a direct connection to Newark Penn Station, in the heart of the city. Utilizing a 10-gigabit fiber backbone, Newark Fiber allows building owners to offer tenants 1,000 MB and 10,000 MB connection speeds for a fraction of the typical costs.

As businesses become more reliant on secure and fast connections, the fact that 2 Gateway’s tenants now have access to the highest-speed connections in the region is even more significant. Newark Fiber stands out as an ideal option for internet-reliant companies seeking fiber Internet at a fraction of the cost of that in nearby New York City.

Now that the fiber program has established it as a “connected” city, Newark has been selected as one of 38 cities nationwide to participate in the MetroLab Network’s “Smart Cities” initiative. Throughout 2017, smart kiosks will be erected on the city’s streets, serving as electronic message boards and providing public access to the Internet and eventually, collecting data on traffic, weather, security threats and other information.

Previous: From Melissa Jackson: Advocating for Inclusion and Facilitating Founders of Color to Gain Access to Resources
Next: From the Startup Perspective: Bringing a New Venture to Newark a Rewarding Experience Says Dan Crain