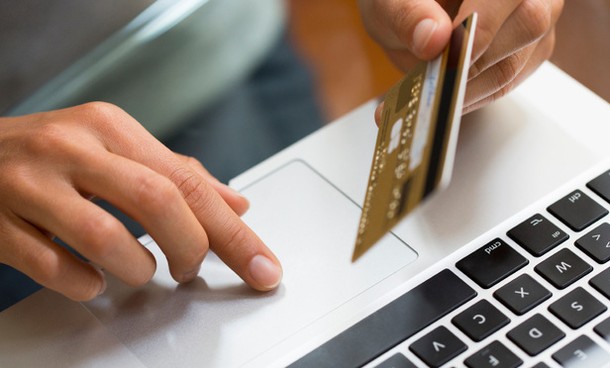 Companies engaged in e-commerce in New Jersey are being hit with class action suits claiming their terms of service violate a state consumer protection law enacted when Ronald Reagan was president—and the litigation is causing concern in the business community.

Toys R Us, Victoria’s Secret and J.Crew are among the retailers that have found themselves the targets of suits in the District of New Jersey claiming violations of the Truth in Consumer Contract, Warranty and Notice Act, N.J.S.A. 56:12-14. The suits claim that the terms and conditions that apply to online transactions on the defendants’ websites violate the statute, which was enacted in 1981 to protect consumers from one-sided consumer contract terms.

The TCCWNA bars sellers, lessors and creditors from offering consumers a contract that “violates any clearly established legal right of a consumer or responsibility of a seller….as established by state or federal law at the time the offer is made or the consumer contract is signed or the warranty, notice or sign is given or displayed. The statute also bars contract provisions by which a consumer waives his rights under the act.”

Other well-known companies named as defendants in TCCWNA suits in New Jersey include Samsung Electronics; Bed, Bath & Beyond; Burlington Stores; the New Jersey Symphony Orchestra and the company that operates the Prudential Center in Newark.