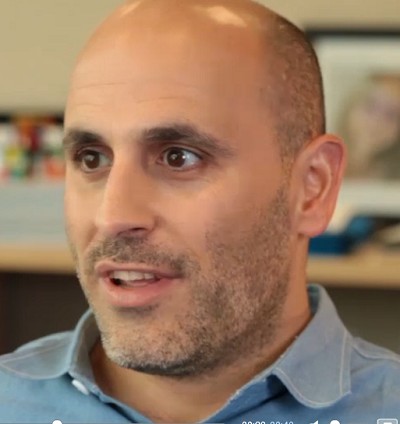 Whenever New Jersey entrepreneurs want to point to a local success story, they mention Quidsi — the parent company of Diapers.com and several other e-commerce sites — founded in Montclair and sold to Amazon.com in 2010 for $550 million.

Now one of Quidsi’s founders, Marc Lore, has raised money for a new e-commerce startup, Jet. And the amount of money he has raised is not small.

The raise took place as soon as Lore was out from under a noncompete agreement with Amazon, sources say.

Lore said in the blog that it’s too early to discuss the details of the business he is building. He did say, however, “e-commerce has come a long way in just two decades, altering our expectations around price, selection and service.”

“We now expect the lowest prices, infinite selection and overnight delivery right to our doorstep. This transformation in customer experience is undeniable and, at the same time, I believe there is still a massive opportunity for innovation.”

Lore added that Jet will “make use of the latest advancements in technology to create a new shopping experience that will empower customers like never before. Jet will bring unprecedented transparency and efficiencies to the overall e-commerce market, and as a result, will transform the customer experience in a way that, until now, has not been possible.”

Business Insider says Jet will operate out of Hoboken and already employs 30 people.

Recode.net’s Jason Del Rey, who broke the news July 29, 2014, says the deal values Jet at more than $100 million. The startup had been self-funded until this point and is expected to officially launch in 2015.