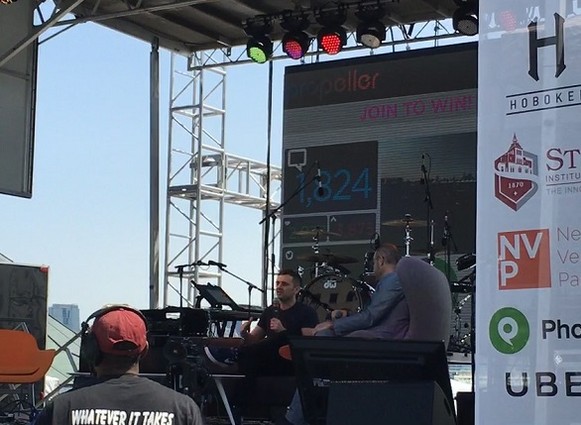 New Jersey has had one of the strongest spring and summer seasons in the five years since NJTechWeekly.com came on the scene. And as we head into autumn, I thought it was time to review the past and put it into perspective.

Did we miss anything? Please comment if you know of another significant tech and/or entrepreneurship event that we may have overlooked, and let us know why you believe it was important.

Previous: In Newark, 2 Gateway Reemerges as a Destination for Companies “Who Need to Move Data”
Next: Girls Who Code Summer Immersion Program Encourages Female Coders