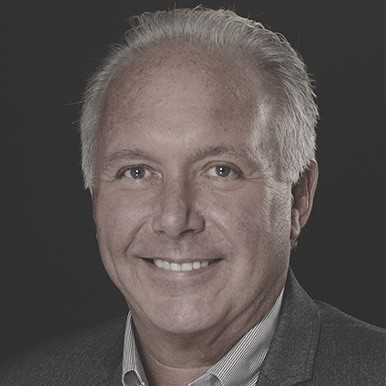 Invidi Technologies has been acquired by a triumvirate of AT&T, Dish, and advertising giant WPP, it was announced on Monday.

Invidi, based in Princeton and also having offices in Newtown, Bucks County, as well as other places, has been developing technology that enables addressable advertising targeted to the household or even personal (via mobile) level through pay TV systems.

Founded in 2000, Invidi has raised $132 million prior to this acquisition, according to Crunchbase. The acquisition price has not been disclosed. Comcast’s NBCU had been an investor in Invidi, but is now presumably bought out.

In 2013, Invidi reportedly struck a deal to deploy its system in Comcast Cable households around the country, but at this time its not clear what happened to that initiative. Comcast seems to be relying now on another stack consisting of technologies it owns or has stakes in, including Visible World, for addressable advertising.

But the often-hyped addressable technology has been painfully slow to reach scale.

AT&T, which will have a controlling interest, seems to see Invidi as one of the keys to monetizing its DirecTV Now platform, to be officially introduced next week.

[This article was written by Tom Paine of Philly Tech News who is a frequent NJTechWeekly contributor. It is reposted here with his permission. You can find the original article here.]

Previous: Digging into the Problem of Electronic-Waste Recycling
Next: Technology Marketing in the Digital Age: How to improve traffic and engagement on your social media platforms in 2017 (Part 1)