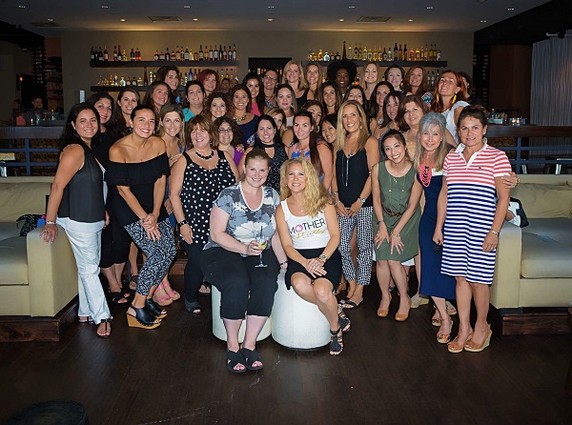 AeroFarms: New Jersey agricultural startup AeroFarms (Newark), which has a vertical farming operation, is using a connected food safety system from Dell and VMware (Palo Alto, Calif.) to track the “growth story” of its products from seed to package.

The system analyzes more than 130,000 data points per harvest, according to a release from the two companies. This allows the AeroFarms team to enhance food safety while minimizing the typical risks of traditional agriculture and enhancing their overall “plant IQ.”

AeroFarms is working with Dell and VMware to implement intelligent internet-of-things (IoT) solutions, including Edge Gateways, devices that have a variety of input–output connections for aggregating data and supporting analytics at the edge of the network.

According to April Agee Carroll, vice president of research and development at AeroFarms, speaking in a video shown at the Dell Technologies IQT Day event in New York City  recently, “At AeroFarms, we are really heavy on research and development because we are not just a farm, we are also a technology company. We have many different types of data, including sensors that we are trying to manage and integrate on a daily basis. And it’s not a trivial thing: how much vitamin C or vitamin A they have in them, how much yield you are getting off of a certain area of growth.”

Cofounder and CEO David Rosenberg said that machine learning has had “an impact in different parts of what we do. What’s the right spectra, the right intensity to optimize photosynthesis? What’s the wasted spectra that one could peel off to reduce our operating costs? We get to optimize that through data.”

The company is working with Dell to develop a new model that can better predict what the plants will taste like, how much they are going to yield and how much vitamin content they will have, Carroll said. They want to know “what’s the best environment to get the best plant.”

Williams is a mom who wanted to start her own business around luxury jewelry, but she couldn’t find any resources to help her achieve her entrepreneurial vision. She tried to get information by participating in the U.S. Small Business Administration’s SCORE program, but it wasn’t exactly right for her. Instead, she preferred to get advice from other women who have created their own small businesses. So, she started a group for moms called “Monmouth Mompreneurs.”

Windle was one of the first people to join her group, and she reached out to Williams to offer help with graphics and marketing. Together, they decided to make the group bigger and expand its scope. They changed the name to “Jersey Entrepreneurial Moms” in response to a trademark issue and extended the group’s reach to all of New Jersey.

Today the website has listings from 120 Jersey entrepreneurial moms. The group’s Facebook page hosts 3,500 moms. The two founders are bootstrapping the business, but have begun to sell listings on the website for a nominal fee.

“The website launched Aug 22. We had a Mom’s Night Out meeting and we announced it then,” Windle told us. “During that meeting, we gave away a two-week free trial. Thirty of the women who were in attendance took us up on it and were signed up in the next two to three weeks. We helped them create their listings, fix their graphics and polish off their bios and really make their listings shine. They became the core of the site.” Their listings were also used to show off the site’s capabilities. In return for the members’ free trials, “they gave us feedback, helped us work out some bugs and helped turn the site into what it is today.”

The website presents a number of other opportunities — in addition to listings — for entrepreneurial women to advertise their wares. For example, those joining at the Diamond level can post blogs on the site. The company is also hosting off-line events. Coming up is Vendor Jam, honoring women veterans, which will take place Saturday, Nov. 11, at the Tab Ramos Sports Complex, in Aberdeen. It will feature more than 60 JEM vendors plus music, kids’ activities and food, as well as gift bags for the first 100 attendees.

TaxDrop: TaxDrop (Robinsville) is a recently launched startup founded by Alice Cheng, a CPA who is a graduate of Rutgers. The company shares its name with the TaxDrop app, a mobile app that connects users with a licensed CPA who prepares their tax returns.  The company recently launched the Apple version of its app, and an Android version is planned, according to Cheng.

She said that the app greatly simplifies tax return preparation. Users take pictures of their tax documents and send them to the company. Then, a TaxDrop CPA prepares the tax forms.The backup tax documents are securely archived along with the returns.

The company is working on developing AI to sort and automatically apply receipts to relevant categories and to automate the filling out of forms.  CPAs will review the auto-populated forms to ensure accuracy.  There are three levels of service: Simple, Complex and Professional.  Pricing is competitive with that of other tax-preparation services, and returns are always prepared by CPAs, Cheng said.

Previous: N.J. continues to use easily hacked voting machines
Next: Catching up with Darek Hahn, CEO of Cranbury-Based Dynamic Strategies, A “20-Year-Old Startup”