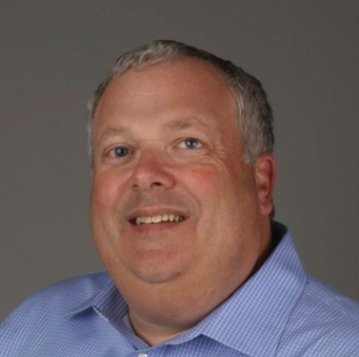 Hamilton, NJ-based Billtrust, the provider of business-to-business and business-to-consumer billing and payment services, announced the hiring of a new CFO, Ed Jordan, late last month, although he actually started work there a couple of months prior to that.

Jordan told the Wall Street Journal that his 30 year background involves helping guide companies to the point that they can be taken public, sold to a larger entity, or in some cases both. Two companies he helped go public as CFO were ITXC Corporation and Dialogic Inc.

The twelve-year-old company is profitable, he told the Journal, and received a $25 million growth equity investment from Bain Capital Ventures this past November. Jordan also told the Journal that “he anticipates any future funding needs will come from private equity or in the public markets.” Although he said that there is “no timetable on any future IPO, let alone a sale of the company,” he did say that if Billtrust did go public it would benefit from the JOBS Act, which enables private companies to go through several steps of the filing process confidentially.

At the same time it announced Jordan’s appointment, Billtrust also said Kirk Dauksavage had joined the company as its new Chief Revenue Officer.

Just yesterday, Billtrust announced it was integrating its invoice system with the Ariba Network. Ariba, an SAP company, operates a major network that electronically connects buyers and sellers for purchasing and billing.