Home » Around New Jersey » Can New Jersey Make Net Neutrality the Law for the Garden State? 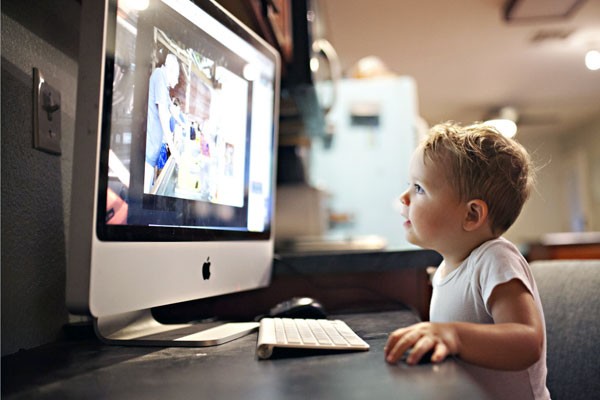 An Assembly panel on Monday moved a package of legislation designed to ensure New Jerseyans continue to get all internet content without discrimination or extra charges.

Net neutrality – the idea that all content transmitted over the internet should be treated equally without imposing different charges on specific users, applications, or content – has been a hot topic this past year. In December, the Federal Communications Commission, with the support of President Donald Trump, voted to end the practice. The decision, which is expected to take effect in six weeks, is now tied up in the courts. But many states have been implementing their own legislation in order to keep net neutrality in place.

The New Jersey Assembly Science, Innovation and Technology Committee has issued three measures to require internet service providers operating in the state to continue the practice. It did so after listening to pleas that net neutrality is vital for the enjoyment of citizens, the transaction of business, the conduct of government work, and the continuation of free speech and democracy.

“First of all, this is basically a consumer protection; consumers have the expectation of having the internet be free, open, and fair,” said Assemblyman Nicholas Chiaravalloti (D-Hudson), one of the three sponsors of the package. “These measures would help protect New Jersey consumers from potential price gouging and other unfair practices.”

Gov. Phil Murphy has already taken some action, signing last month an executive order requiring all ISPs that do business with the state adhere to the principles of net neutrality beginning July 1. New Jersey has also joined a multistate lawsuit over the FCC’s repeal of the rules. More than half the states have taken some action in opposition to the FCC’s ruling, and a poll last December found 83 percent of Americans supported the maintenance of net neutrality rules.

These actions are imperative to maintain a democracy, said Chad Marlow, advocacy and policy counsel with the American Civil Liberties Union.

Previous: How Newark Venture Partners is Making an Impact on the Brick City
Next: NVP Labs Third Class of Startups Pitch at Prudential Center Event, Part One

694 More posts in Around New Jersey category
Recommended for you 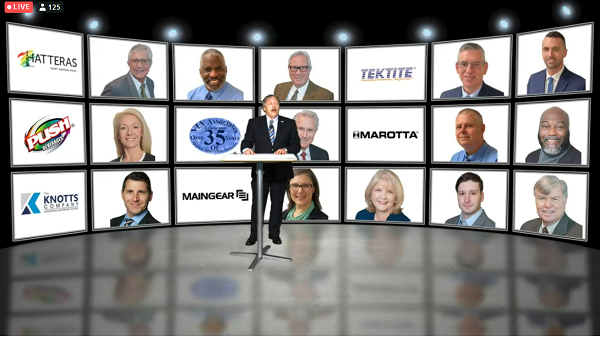 Manufacturers and Their Employees Are Unsung Heroes of Pandemic Economy

New Jersey’s manufacturers have stepped up during the COVID-19 crisis to keep manufacturing going. In...