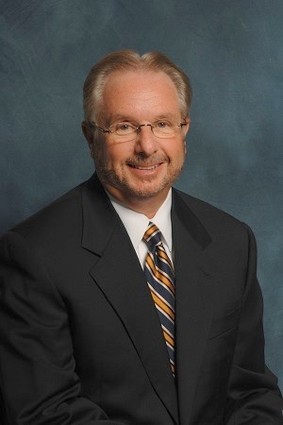 CommVault, the Tinton Falls company that makes Simpana data management software, has reorganized and beefed up its executive suite with new hires from tech powerhouses such as Oracle, SAP, Microsoft and EMC.

Observers say that the company is both reacting to flat growth and reorganizing to spur future growth by enhancing its sales capabilities and honing the way it approaches the market. The changes are expected to affect how the company bundles and prices its products.

According to a separate report by Seeking Alpha, CommVault’s troubles are not tied to its products. “In 2014, Gartner ranked CommVault as a leader in the backup and recovery market for the 4th consecutive year. Additionally, CommVault is considered a leader by Forrester Research. These two independent research firms’ leadership ranking of CommVault demonstrate the company’s product quality.”

“Our executive team expansion and business unit reorganization are both intrinsically tied to our continued focus on better serving customers and refining our go-to-market strategies,” Hammer told NJTechWeekly.com. “Attracting top talent from companies like Oracle, EMC and Microsoft is affirmation of our value proposition as we set the stage for CommVault’s next chapter of growth.”

CommVault said the changes were part of “CommVault Next,” the company’s business transformation initiative.

The extent — of change at CommVault is stunning:

The company has been reorganized into four business units.

New Jersey has a big stake in CommVault’s success. In 2012, the N.J. Economic Development Authority awarded the company $7.2 million under the Business Employment Incentive Program to create 250 jobs and $1.35 million under the Business Retention and Relocation Assistance Grant program to keep 300 employees here. The company has said that it expects to eventually total 2,000 employees in New Jersey.

Previous: 16 Best Tech Companies to Work For in New Jersey via NJ Biz
Next: Technology Marketing in the Digital Age: How to make your logo a critical component to your company’s success