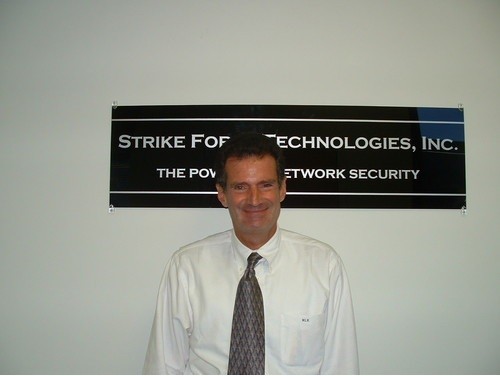 Authentidate. Authentidate Holding Corp. (Berkeley Heights), which provides Web-based software and telehealth products, has announced its financial results for the three months ended Dec. 31, 2013. The second quarter showed increased revenues of 39 percent over the same quarter in the prior year, led by an increase of approximately 163 percent in telehealth revenue. The company added a board member, Jeffrey Beunier of Open Choke Capital Management (Denver). It also strengthened its balance sheet by completing a private placement of common stock for proceeds of $2.4 million. CEO Ben Benjamin said results continue to move in the right direction.

SHI International. Privately held, Somerset-based IT solutions provider SHI International has announced revenue of $5 billion in 2013, a 15 percent increase over 2012. SHI posted $1.5 billion in revenue for the fourth quarter, also 15 percent better than the same period the previous year. In addition to its revenue growth, SHI added more than 400 new employees at offices throughout North America and Europe in 2013, expanding its workforce to 2,500 employees. It was the largest workforce expansion in the firm’s nearly 25-year history, SHI said in the statement. The company has expanded its cloud offerings through the newly launched Cloud Marketplace, described as an online portal for sourcing, procuring and managing infrastructure as a service from cloud services providers.

Edison Ventures. Lawrenceville-based Edison Ventures has announced that James Hill has joined the company as an associate at its headquarters. He will be generating investment opportunities in healthcare IT and other industries. Hill joins Edison on a permanent basis following his tenure with the firm as a business development summer intern in 2013. He will earn a dual JD-MBA degree from Michigan State University in May 2014 and will begin working with Edison during his final semester.

Optimal Solutions. Optimal Solutions, Inc. (OSI) of Lyndhurst has received a $225,000 National Science Foundation grant. The company announced that it had won the grant with the assistance and guidance of the New Jersey Small Business Development Center Technology Commercialization program, which focuses on helping science-tech companies take their innovations from laboratory to marketplace.