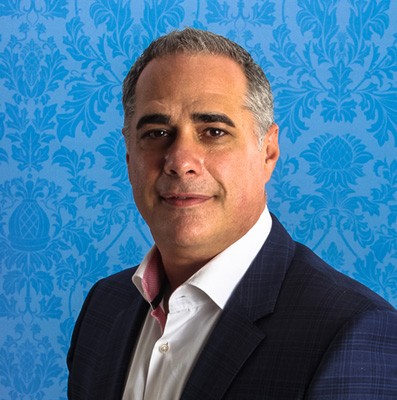 Marlabs: Marlabs (Piscataway) acquired a stake in Extentor Tquila (ET), an India-based cloud computing firm that has received honors for its partnership with Salesforce.com. The company, which will be rebranded ET Marlabs, will augment Marlabs’ Salesforce consulting and integration capabilities, according to Marlabs, which will also gain access to ET’s Internet protocol assets and clients. The acquisition is expected to help Marlabs build cutting-edge applications in the financial services domain, a release said.

iCIMS: The Software-as-a-Service talent-acquisition firm iCIMS (Matawan) is investing in big data. Peter Hagelund, who has held senior staff and chief architect positions at IBM, HP and Oracle, joined the company in mid-June. Hagelund will be responsible for driving big data initiatives at iCIMS, including architecting, designing and implementing big data repositories for analytics and data analysis.

In a release Hagelund said, “Social, mobile, video, and big data are becoming embedded into hiring processes as part of a new era of recruiting. Platforms that can best harness the power of data will drive recruitment programs and business results. I am thrilled to be part of iCIMS’ strategy to help organizations use data from their recruitment investments and processes make a positive impact on their bottom lines.”

According to a statement, the purchase will enable SITO Mobile to tap new revenue streams for its mobile advertising business through Hipcricket’s existing customer relationships with both advertisers and brands. The acquisition will also immediately expand and enhance SITO Mobile’s product offerings, using technology from Hipcricket’s AD SERVE  platform, through which Hipcricket generated nearly $30 million in revenue over the past 30 months, a release said.

The PSEG Foundation: The PSEG Foundation is accepting applications from afterschool, summer and youth development programs to develop new or enhance existing STEM (science, technology, engineering and math) educational opportunities for students.  A total of up to $250,000 in grants will be awarded through the PSEG Science SPARK Partners funding program in New Jersey and elsewhere. The number of recipients and the size of their awards will be decided based on the strength of the proposals received, at the discretion of foundation staff.

Applications must be completed and submitted by Friday, August 14 at 5 p.m.  All applicants will receive notification of the funding decisions in late September. Applicants may apply directly through PSEG’s online application under the PSEG Science SPARK Partners link. Visit www.pseg.com/community to apply.

1790 More posts in News category
Recommended for you