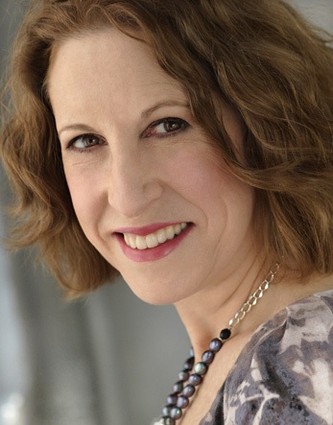 Newman started the Internet radio series to interview creative people, entrepreneurs and owners of companies, and highlight their businesses. She quickly realized that the tech community could benefit from the exposure an Internet radio program gives, and has now started interviewing members of the New Jersey Tech Meetup on her show.

People are responding to the format, Newman said. It’s so much easier to listen to an interview when you are multitasking, she said. Most shows receive initial downloads of between 25 to 50 listeners, then subsequent hits thereafter.When an interviewee promotes his or her appearance on a show, many more people listen to it, she said.

Newman doesn’t charge entrepreneurs for interviews, but she is looking for sponsors to monetize her efforts. She points out that the interviews have longevity and can be found in several places on the Web.

She has already interviewed Glen Jones, CEO of MessagePetz, another New Jersey-based tech entrepreneur, as well as the founders of Stantt, a Hoboken company that has a patented digital scanning process that provides custom-fit shirts and has recently launched a Kickstarter campaign. An interview with Greg Dell’Aquila of the Mission50 coworking space is on the agenda.

Price’s interview can be found here in its entirety, since the shows are available for download after they are recorded. They also can be found as podcasts on iTunes.

Some highlights from Price’s interview: