Though not surprised by it, I missed the note that appeared back in June in PE Hub (registration required), saying that Lawrenceville (NJ)-based Billtrust was on the market. Its specialty is automating and speeding up the B2B payment process, slower to modernize in some areas than consumer payments, which are more easily converted to mass production techniques..

Sources were telling PE Hub that Billtrust expected to fetch $600 t0 $700 million, which sounds realistic. An incoming bid apparently triggered an auction process. Goldman, also an investor, was advising Billtrust. Billtrust, with 400 employees, was founded in 2001.

Goldman Sachs Private Capital, Bain Capital Ventures, and Visa were among major investors. Billtrust had raised $104 million in total, according to Crunchbase. Edison Partners, its first institutional investor, has already exited with a more than 10x return on its investment, the venture firm said.

Eighteen years ago today I walked down to my basement with just the inkling of an idea and Billtrust was born. So grateful to everybody who has participated in the journey — teammates, partners, investors and most of all my awesome family.

Which may have been simply intended to recognize that anniversary, but to me sounded like perhaps a deal or transition of some kind is imminent and Lane is sunning things up.

But I could be wrong

This story was originally published by Tom Paine on Philly Enterprise Tech and is reposted with his permission.

Previous: The “Good, the Bad and the Ugly” of AI Discussed at Morris County Chamber of Commerce
Next: The SBIR Road Tour Comes to Rutgers on Sept. 18. We Urge You to Go.

16 More posts in fintech category
Recommended for you 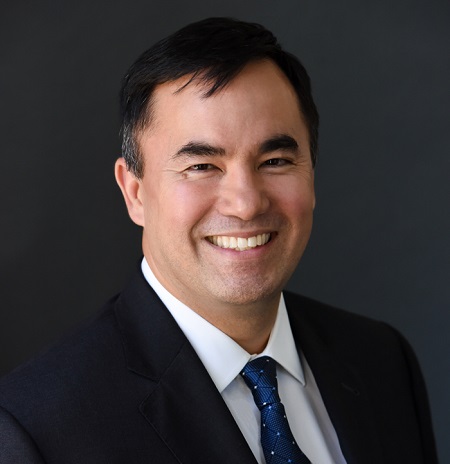 The New Jersey Economic Development Authority (NJEDA) has a  web page that shows the funding...

We Ask Mark Annett, “What is Side Hustle University?” https://buff.ly/31jt8f7