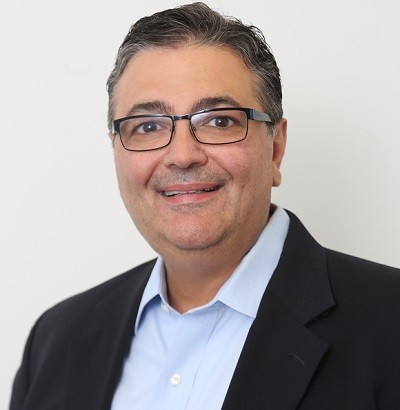 pdvWireless, Inc. (NASDAQ: PDVW) is a private wireless communication carrier focused on utilizing its spectrum assets to develop and offer next-generation network and mobile communications solutions to critical infrastructure and enterprise customers. The company is the largest holder of licensed nationwide spectrum in the 900 MHz band in the United States and is currently pursuing a regulatory proceeding at the Federal Communications Commission aimed at modernizing and realigning the Part 90 900 MHz spectrum band for the future deployment of broadband and other advanced technologies and services. Best known for its Dispatch PlusTM two-way radio service, pdvWireless has deployed its communications networks in 7 major metropolitan market areas, including Atlanta, Baltimore, Washington D.C, Chicago, Dallas, Houston, New York and Philadelphia. The company was founded in 1997 as Pacific DataVision, Inc. in California, and changed its name to pdvWireless, Inc. after reincorporating in 2014. The Woodland Park-based company reported a total workforce of 90 full-time employees as of March 31, 2017.

*Mr. McAuley is no longer with Nextel

[All information for NJ Tech Corner was taken from the company’s annual reports and proxy statements and other company sources, with the exception of the company’s stock price and valuation.]