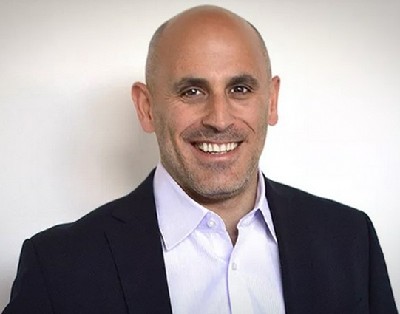 Investors in Jet.com certainly did well, including Penn-related MentorTech Ventures.

The website Pitchbook reported that investors in Hoboken-based Jet.com’s initial Series A (June 2014) earned a multiple of 10.7x their investment. The largest beneficiary may have been New Enterprise Associates, which led the round. MentorTech Ventures was an investor in the Series A, as it was in a $140 million round in early 2015. Technically Philly had reported that MentorTech had invested $8 million in Jet.çom, forming a special purpose fund to invest beyond its normal limits for one company.

Returns on the February 2015 round slipped to 4.3x, and for the final huge Fidelity-led $350 million round late last year, fell to 2.1x. But if a firm can put its money somewhere for less than a year and get more than twice as much back, its certainly happy.

Walmart agreed to buy e-commerce startup Jet.com in early August for about $3.3 billion. Jet.com raised a total of $565 million in venture capital.

MentorTech had previously invested in Quidsi, Marc Lore’s earlier startup, that was sold to Amazon for $545 million in 2010.

MentorTech’s total return on Jet.com will depend on how much of the $8 million it invested in the Series A as opposed to the latter round.

Lore, a Bucknell graduate, may be permanently on leave as a student from Wharton. He doesn’t need to return.

[This article was written by Tom Paine of Philly Tech News, a frequent contributor to NJ Tech Weekly and is reposted here with his permission. The original article appeared here.]

Previous: Opinion: Can Post-Grant Reviews Limit Patent Trolls?
Next: Opinion: An Affordable Path to College the Tech Community Could be Proud Of