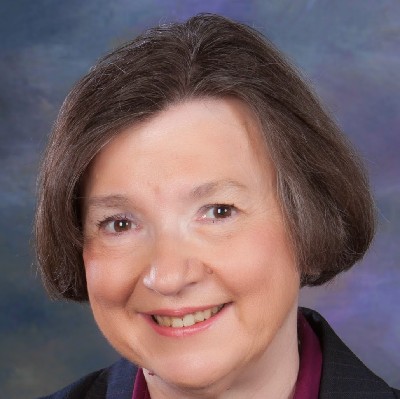 [ Editor’s note: There is nothing worse for a tech company than to be targeted by a patent troll, someone who badgers the company for a licensing fee. According to the Electronic Frontier Foundation trolls are in the business of litigation (or even just threatening litigation). They often buy up patents cheaply from companies down on their luck who are looking to monetize what resources they have left.  Yet research universities and tech companies need to be able to make money from their patent portfolios. In this article, contributor Patricia Werschulz examines this issue. ES]

On the first day of summer, the US Supreme Court handed down the decision in the case of Cuozzo Speed Technologies, LLC  v. Lee.

The ruling affirmed the new practice of post-grant reviews of patents that are already granted—which could have broad implications for patent owners, especially Non-Practicing Entities (NPEs), including so-called “patent trolls.”

Post-grant review is a relatively new feature in US patent law that allows the Patent Trial and Appeal Board (PTAB) to examine patents which have already been granted.

It is very rare that a Supreme Court ruling does not have wide implications—and Cuozzo is no exception. Of particular interest to both patent attorneys and inventors is how Cuozzo may be applied to entities that purchase large portfolios filled with patents that are of questionable validity—otherwise known as patent trolls.

Why is this relevant to patent trolls?

If a defendant can demonstrate that a patent is invalid, they cannot be guilty of infringing it. The PTAB uses a standard, called “broadest reasonable interpretation.” This review has been called a “patent killer,” because the PTAB requires the plaintiff to overcome more references that may not have been previously considered by the Patent Office. These references may show that the patent was not new or obvious. The result is that more established patents are invalidated by the PTAB than in the district courts. PTAB has partially or completely invalidated 80% of the patents before it whereas less than 50% of patents are invalidated by the courts. This is seen as a blow to NPEs—patent trolls, especially.

The NPEs who are seen as patent trolls have very broad claims that many feel were invalid. By upholding the Patent Office standard of review, many believe that the portfolios owned by the trolls will not withstand the scrutiny.

In order to understand the phenomenon of so-called “patent trolls,” one must first understand who the Non-Practicing Entities (NPE) are. Some NPEs are often the innovators who perform all of the research and development that goes into an invention—but instead of marketing and selling it themselves, they license it to a third party but maintain ownership.  The owners do not practice the invention, but they are the ones who bring suit against infringers.  Many of my clients are individual inventors who do not wish to start a company around their invention but are hoping to license to manufacturers to produce and distribute.

Besides individual inventors, two other types of NPEs are research universities and patent trolls.

One of the largest group of NPEs is research universities. Universities develop many products and processes through their research. By licensing them, they are able to ensure a steady stream of income—and in some cases, the university receives additional grants for further research from the entities it licenses. This represents a “win­-win” situation for the universities and licensees.

Patent trolls purchase portfolios of other people’s granted patents. They then strategically seek out businesses and products that use an element that infringes on one of the patents that the patent troll purchased.

For example, one patent troll targeted businesses with a certain kind of fax machine. He inundated, and intimidated, small businesses with notices that claimed something like, “If you have this fax machine, I own the patent to it, and you are infringing.” The letter would demand a royalty payment.

In keeping with that example, what the patent troll actually has amounts to nothing more than a patent for one component of the fax machine, not the entire thing. And often that patent is very broad and perhaps should never have been issued. Most small businesses pay up rather than face litigation. Even if the troll’s claim of infringement was baseless, defense costs would far exceed any royalty payment. Contingency fees do not apply to defense work; in all cases the defendant ends up poorer, not richer.

Many attempts to legislate restrictions on NPEs both in Congress and state legislatures have been unsuccessful.  The issue is complicated but there is a good reason for having a licensing scheme in this country, so that non-practicing entities can make some money from the research and work that they’ve done, mainly through the licensing, not necessarily through litigation.

Patent trolls notwithstanding, NPEs have played pivotal roles in the emergence of the United States as a global technology giant. For example, Eli Whitney went bankrupt shortly after his patent on the cotton gin issued. He simply licensed his patents to another company and sued those who replicated his machine without a license. Edison held many patents, some of which he licensed to others.  He was an extremely litigious inventor.

210 More posts in Opinion category
Recommended for you 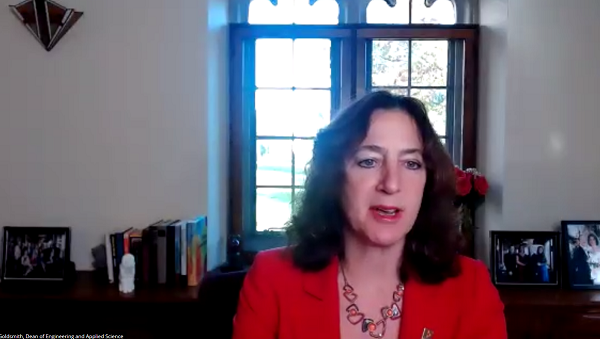 A focus on entrepreneurship, diversity at the table and ventures that will benefit humanity Believe...