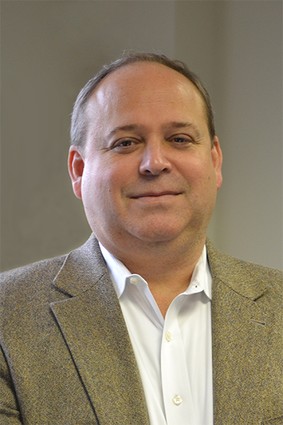 Sage Group PLC, the UK’s largest publicly traded software firm by market value, added to its US cloud business for SMEs by announcing an agreement to acquire Mt Laurel-based PayChoice, a more than twenty year-old provider of cloud-based payroll services.

PayChoice processses about 1.8 million paychecks each pay period. PayChoice is profitable and growth is in single digits, Sage says, but it expects to increase growth by cross selling among its customer base.

PayChoice licenses its software to others who operate their own service bureaus, though in the early 2000s several licensees were acquired and consolidated to establish the present
day PayChoice.

Sage Group, which has a significant US business, primarily serves small to medium-sized enterprises with accounting and ERP software. It has been seen by many as being behind the
curve in moving applications to the cloud, a situation particularly acute in the US. Sage has had basically flat revenue over the past four years.

[ Reposted and slightly modified with permission of Philly Tech News. The original post appeared here . Tom Paine is a frequent contributor to NJTechWeekly.com.]