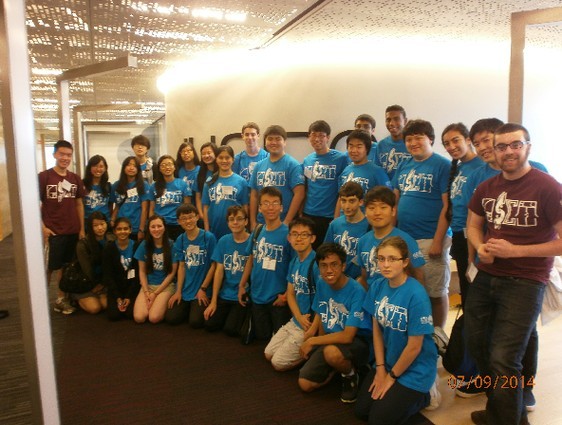 NJTechWeekly.com loves catching companies in the act of doing good, and this feel-good story about engineering scholarship winners falls into that category.

This is a story about students at the New Jersey Governor’s School of Engineering and Technology who visited Juniper Networks OpenLab, where they learned about network security and software-defined networking, and received career advice. They also got to interact with real engineers and other Juniper employees.

There was great interest this year in New Jersey hackathons.

Stevens Institute of Technology hosts a WaterBotics Camp each summer. This year, NJTechWeekly.com contributor Alan Skontra captured the atmosphere of the camp.

When a company puts together such a huge project, it’s news.

Previous: Top 5 Opinion Pieces on New Jersey Tech Weekly in 2014
Next: For 2015, Professionals Talk About How Startups Can Avoid Rookie Mistakes