Home » News » Company Roundup: Changes at the Top at Connotate and Single Touch 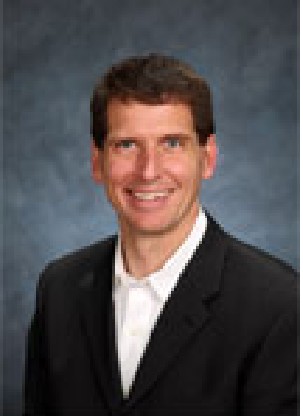 According to a press release,  Kennelly has more than 20 years’ high-tech experience and a proven track record in developing businesses that deliver and leverage data via the Internet. Most recently, as president of Lexington, Mass.-based Ipswitch’s File Transfer division, Kennelly led efforts to accelerate revenue growth and re-establish market leadership. Before moving to Ipswitch, he spent nine years in senior leadership positions at Akamai Technologies (Cambridge, Mass.), where he helped expand the business to more than $1 billion in revenue.

Connotate also announced that K. Venu Venugopal would become its first chief product officer, responsible for managing the company portfolio of platforms, services and products. Venugopal has 20 years’ experience in technology and data products. He comes to Connotate from multinational company Reed Elsevier, which he joined when Knovel (New York) — a source of tech information for engineers — was acquired by that company.

Hug has big plans for the company; he discussed them during an August 28, 2014, conference call with investors. He noted that Single Touch had been a single-product company selling a carrier-delivered messaging solution and licensing to other companies from the firm’s patent portfolio.

The new Single Touch had successfully integrated its first technology acquisition, DoubleVision Networks, said Hug. The firm had begun to offer a stack of hosted and cloud-based mobile solutions, delivered by both carriers and “over the top in mobile applications,” he said.

Hug said the acquisition had already driven company results, letting Single Touch accelerate the sales cycle and deepen its relationships with customers. Moreover, the company’s intellectual property-licensing business had taken off, he said.

Hug said he’d like to change the company culture to one of innovation and value creation. “We want Single Touch to be a magnet for talent, a place where the most ambitious salespeople, programmers and mobile strategists” and analysts want to work, he said. He said he’d like it to be the kind of firm where “egos are checked at the door” and employees are accountable to one another and rewarded financially for delivering successfully.

Hug took questions at the end of the call, revealing that as soon as it can, Single Touch would be changing its sales force from indirect to direct and doubling the number of salespeople it employs.