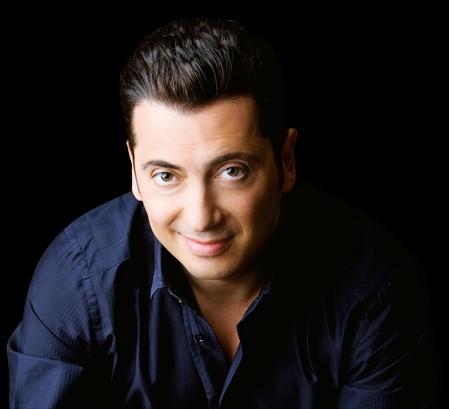 Konica Minolta: Konica Minolta said it plans to expand its headquarters in Ramsey. The expansion of the company’s corporate campus will be helped in part by Grow NJ tax credits of up to $29 million, approved by the New Jersey Economic Development Authority (EDA).

Plans under consideration for the new corporate campus include a 29,400-square-foot addition, the lease of more space, and expanded parking facilities. The company plans to create an additional 400 jobs to support corporate business growth in New Jersey. The project would amount to a $20 million investment by Konica Minolta, and would generate benefits for the state of $65 million over 20 years, the company said in a release.

TextRecruit has built a rapidly growing business by recognizing that millennial job seekers prefer to communicate via text message and mobile apps, rather than by email. The company introduced its first product in 2015, and used iCIMS’ UniFi platform to integrate TextRecruit messaging applications with iCIMS’ talent acquisition suite. Since then, TextRecruit has expanded its portfolio and partner network to become an important real-time messaging application for recruiters, iCIMS said in a release. TextRecruit will continue to operate as a wholly owned subsidiary of iCIMS.

Comodo: Comodo (Clifton), a cyber security technology company, was approved for $3.4 million in Grow NJ grants over 10 years as an incentive to open a facility in Roseland, rather than in Utah thereby keeping 49 jobs in the state and creating 71 more. The net benefit to the state will be $48.4 million over 20 years. Comodo recently introduced a new program that will clean a company’s computers for free one time only. Comodo’s analysts will instantly remove all malware lurking on a company’s website, perform hack repair, including checking the files, databases and any malicious code in order to remove infections from the site, and they will keep the customer fully updated throughout the process, the firm said.

NB Ventures: NB Ventures, doing business as GEP, a procurement software and supply-chain services firm, was approved for a total of $7.4 million in Grow NJ grants over 10 years to expand in Clark rather than moving to Delaware. That would keep 178 jobs in the state and add 147 more, as well as giving the state a net benefit of $64.1 million over 20 years. GEP recently announced that that it has integrated its SMART by GEP procurement software platform with Amazon Business, providing its global enterprise customers with access to Amazon Marketplace.