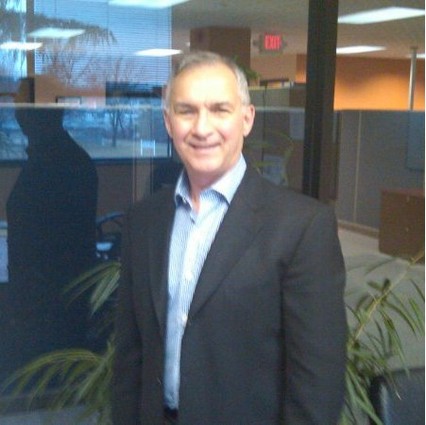 Mattawan-based DAX Technologies has signed an agreement to be acquired by Spirent Communications (U.K.) for $37 million in cash. The company is a provider of customer experience management (CEM) solutions software, which lets mobile and wireline service providers understand and quantify services as experienced by their customers

Founded in 1996, DAX is held privately by its founder and president, Dragos Alexe, and others, according to a statement. For the year ended Dec. 31, 2012, the company reported before-tax profit of $6.8 million and gross assets of $6.8 million, it said.

As of this writing, neither DAX nor Spirent could be reached for comment on whether jobs will be staying in New Jersey. Spirent’s wireless division is located in Eatontown.

According to Frank Galuppo, CEO of DAX, rapid change in the mobile ecosystem brings many opportunities. He stated that InTouch, the company’s flagship product, “has quickly established a leading position in the fast-growing CEM segment.”

Added Galuppo, “Spirent’s scale, together with the breadth and depth of its service provider relationships, will enable the business to grow beyond its current success.”

Galuppo, an Alcatel-Lucent veteran, became DAX’s CEO in 2010. Before that, he was executive-in-residence at OmniCapital Group (Freehold), a venture capital firm focused on early-growth-stage IT and telecommunications technology companies. He was also CEO of Amedia Networks (Eatontown), overseeing development of advanced home-gateway technologies for the delivery of high-speed broadband services.

“Our service provider customers are deploying converged networks that need to support an ever-increasing range of rich applications and associated data traffic. These complex networks generate massive amounts of data yet provide a limited understanding of the customer experience,” said Eric Hutchinson, CEO of Spirent. “This acquisition will enable us to strengthen our service assurance portfolio, expanding Spirent’s addressable market in the live network,” he added.

“The addition of DAX positions Spirent well to help service providers with the unprecedented challenges they face when developing and managing new services in mobile and wireline network environments of rapidly increasing complexity,” stated Hutchinson.