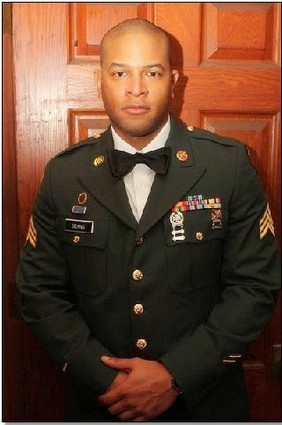 The New Jersey Technology Council (NJTC) has released the list of winners of its fourth annual Mobile App Challenge. For the first time, apps developed in New Jersey have swept the domestic awards.

The council received 41 submissions — mostly from New Jersey, New York and Pennsylvania but also from California and Ohio — for its Mobile Applications Forum & Competition, to be held June 25, 2014. The awards will be presented by J. Michael Schweder, president of AT&T Mid-Atlantic States, during the forum. AT&T is sponsoring the event.

The international award winners include TagPoints (Brighton, England) for Smart City Applications and Geotecnologias (San Pedro, Costa Rica) for Best of the World App. Both companies will be making webinar presentations during the forum.

During the event, attendees will hear from keynoter Paritosh Bajpay, VP of services design and development at AT&T, who holds 78 patents. At AT&T, Bajpay leads  efforts focusing on virtualization and programmable network cloud platforms.