Home » News » Is Sale in the Works for Bridgewater-based Synchronoss? 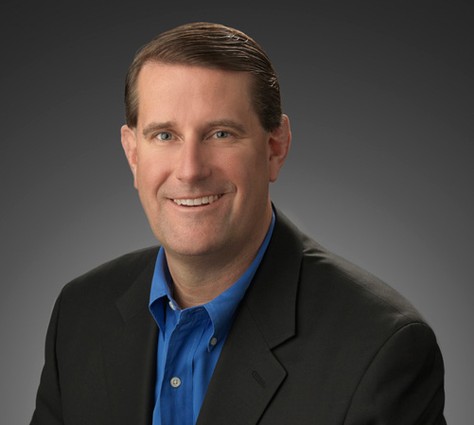 The Wall Street Journal and many other outlets are reporting that Synchronoss (Bridgewater) is working with Qatalyst Partners on a possible sale and could be valued at over $2 billion.

According to the Journal, “As of Tuesday’s close, Synchronoss had a market capitalization of about $1.8 billion, meaning that in a takeover it could be valued at well over $2 billion.”

The article mentioned that Synchronoss had entertained inquiries from a number of private equity firms, and noted the possibility that a sale wouldn’t materialize.

“Private-equity firms, which make acquisitions largely using borrowed money, have recently stepped up their buying and selling of software companies, which are able to take on relatively high levels of debt due to the recurring nature of their cash flows,” the article said.

Synchronoss provides personal cloud solutions and software-based activation for connected devices across the globe. The company is one of those rare entities: a New Jersey startup that went public and is still being run by its founder.

Stephen Waldis established Synchronoss in 2000, and took the company public in 2007. Waldis had served in startup and senior-executive-management positions in both high technology and telecommunication companies. He started his career at AT&T in various technical, product-management and sales-and-marketing positions before moving to executive-level roles at technology startups.

Synchronoss just had its best quarter yet, according to a company earnings call on April 29. “Our total non-GAAP revenues of $133.1 million grew 35 percent on a year-over-year basis, and topped the high-end of our guidance. From a profitability perspective, we generated a 26 percent non-GAAP operating margin and a non-GAAP EPS of $0.49, both of which were at the high-end of our guidance ranges,” said CEO Waldis during the call, as reported by the website Seeking Alpha.

The company reported that its cloud services had grown by a robust 63 percent on a year-over-year basis during the first quarter of 2015. “One of the most exciting updates for the quarters were on the success we’re having with AT&T on our Personal Cloud Solution,” said Waldis. “During the first quarter, we formalized plans and began to execute work related to deploying our full Personal Cloud offering at AT&T.”

Waldis mentioned that the company was excited about how popular the Verizon Cloud had become with subscribers, “as clear data-point-attachment rates on newer devices, like the recently launched Samsung 6, typically exceed 80 percent.” He added, “With our ability to transfer your content, being preinstalled in every device, consumers can easily sign-up and enjoy the powerful benefits of our personal cloud.”

The company’s mobile content transfers are currently deployed in over 5,000 retail stores in the United States, according to Waldis.

The activation business “generated 12 percent year-over-year growth in the quarter … up from essentially flat growth in the year-ago quarter,” he said. And this growth is “a reflection of increased traction in both international markets along with our momentum in North America.” Waldis referred to the company’s several international wins for its activation business during the latter part of 2014. “We continue to have a healthy set of international opportunities in both Europe and the Asia Pacific region, including both traditional and emerging markets.”