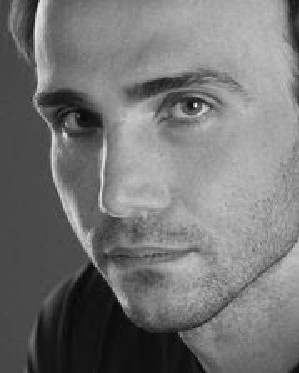 LiveLOOK (Matawan), the company acquired by Oracle June 22, 2014, had spent two years building its business at the New Jersey Institute of Technology (NJIT) Enterprise Development Center (EDC), according to an article on the website NJIT News Room.

News of LiveLOOK’s commercial success came as little surprise to the EDC’s executive director, Jerry Creighton, who said the company had joined the EDC in 2008 at the suggestion of the EDA.

“They were looking for a home to grow, and among the resources we offer as an incubator is student help,” Creighton said, adding, “It was clear to me from the start that this was a tech company with a great market. LiveLOOK had a very good team able to make its case to investors.”

Creighton said the company had ‘graduated’ in 2010 “because they simply outgrew us.”

New Jersey angel investor John Ason invested in the company at an early stage. He told NJTechWeekly.com that he was “was very impressed with the two foreign-born founders – Olga from Russia and Igor from Armenia.”

“Although there were other screen sharing programs around, the technology in LiveLOOk was superior. Its ease of connection and speed of interaction was unmatched. They later developed technology to screen out credit card numbers, social security numbers and other personal information that made them suitable for screen sharing with financial and medical institutions.”

In 2008 the EDA invested $1 million in LiveLOOK from the Edison Innovation Fund.

At the time, Caren Franzini, the then-CEO of the EDA, said, “This Edison Innovation Fund investment will enable LiveLOOK to support research and development costs and hire the workforce necessary to bring their innovative product into the market … We are very excited that the company has decided to grow in New Jersey and is expecting to create around 100 new jobs in Newark within three years.”

The company was not available for comment as to the number of people employed there or whether it would be in N.J. after the acquisition.

In a statement, Oracle said the LiveLOOK team brings significant knowledge and capabilities to Oracle and is expected to continue its focus on visual collaboration to help companies improve Web and mobile customer service and sales.

In August 2013 LiveLOOK was named to the Inc. 5000, a list of the fastest-growing companies in the United States. With three-year sales growth of 500 percent, the company was number 889 on the list.

Previous: NJ EDA to Back Tech Coworking Spaces in Garden State
Next: Vidyo Gets $20 Million Cash Investment to Take Video to the Internet of Things