Montclair State University has settled its contentious April 2011 law suit against Oracle in which it had charged Oracle with breach of contract, gross negligence, willful misconduct and fraud. The suit was over an Oracle deployment of PeopleSoft ERP software, which, according to MSU went horribly wrong. NJTechWeekly.com covered the dispute here.

According to an Information Week article by Doug Henschen, Oracle “walked away from the project when the University refused to pay $8 million more than the agreed-upon” fee.

Oracle countersued saying the university didn’t understand the technology and the steps needed to complete the project. The company said MSU’s suit was misguided and was costing N.J. taxpayers millions of dollars.

Montclair countered and said Oracle was attempting to extort millions of dollars from the University. Montclair also said that they would continue the implementation, but would have to incur from $10 to $20 million more than originally thought and need assistance from a third party systems integrator.

The differences are apparently behind them now, however, with Oracle and the University issuing a joint statement that said in part: “Montclair State University and Oracle America, Inc. are pleased to announce that they have amicably resolved their dispute…Both entities are now looking toward the future of their relationship.” The parties did not disclose terms of the settlement. 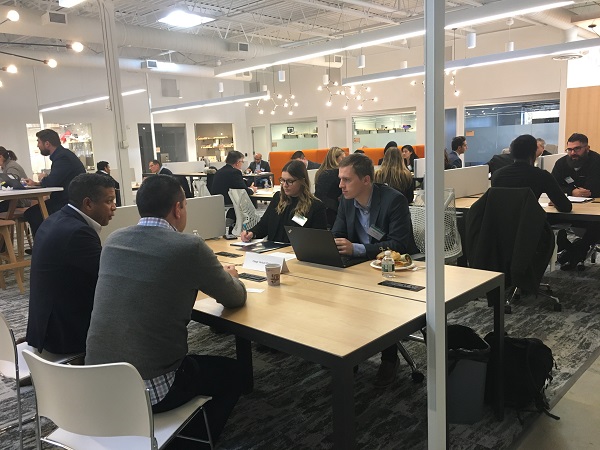