A diverse set of panelists gathered to discuss the clean energy industry at the first annual Clean Tech NJ conference Tuesday at the Hilton Hotel in Woodbridge.

The panel talked about several forms of clean energy, including solar, wind and biomass. Siekerka was particularly optimistic about offshore wind. “We’ve already done a really good job with our policy on offshore wind,” she said. She said a recent study found over 400 New Jersey based companies that could contribute to a supply chain for the production, transport, installation and maintenance of future wind turbines.

“The next year should be a really interesting, amazing year for offshore wind in New Jersey,” she predicted. She said that several companies are planning wind energy operations in the state and that she hoped several projects would be in place by 2016.

The panelists then channeled the discussion about wind power into examining the energy industry overall. “Clean tech is now a mature industry,” Kroub said. He said the goal now is to find better ways to monetize clean energy products. He added from a legal standpoint that many countries are facilitating growth with reciprocity agreements, expedited patents and help with funding research. “It’s opening avenues for start-up companies that may not have a large research and development budget,” he said.

Gross suggested that the clean energy industry is mature enough that there’s “not going to be a next generation” on technologies such as solar panels, but rather an effort at making incremental changes in already established technologies. He said such changes could impact the way that products are delivered to the marketplace and distributed. “If you could save three of four cents per watt,” he said, “you might be able to increase someone’s gross margin by 50%.”

1837 More posts in News category
Recommended for you 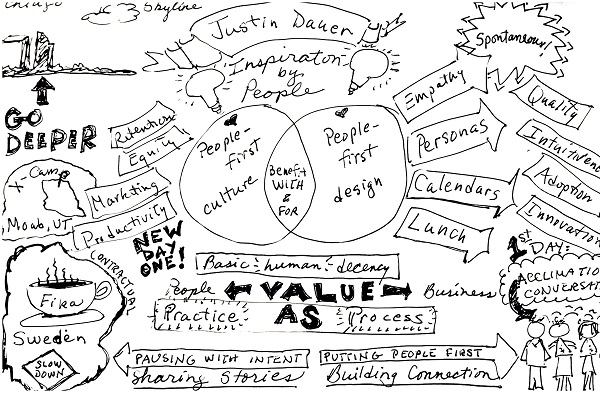 By Josephine Giaimo When it comes to design and organizational culture, if we choose to...