Home » Opinion » Opinion: Spread the Word about Google’s Solve for X in New Jersey and Apply by Dec. 1 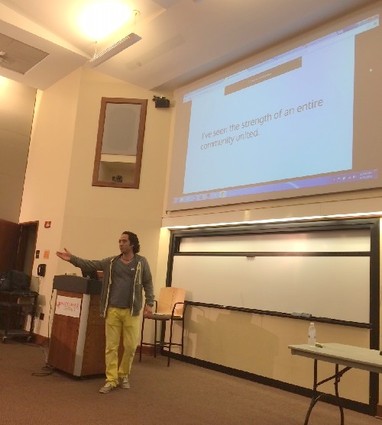 In the past, New Jersey was known as a place for big ideas. I won’t go into details about light bulbs and transistors, but suffice it to say that the state has a legacy of game-changing inventions here. Wouldn’t it be great if we could renew that legacy? We now have the opportunity to do so.

Google is looking for some “moonshot” projects that it can promote, and it wants applicants from New Jersey. This is the website that will tell you all about it. If you know anyone working on a big idea, spread the word. The deadline is Dec. 1.

Solve for X is a global initiative from Google that’s all about finding pioneers in science and technology who are working on huge game-changing “moonshots,” with a view to accelerating their progress so as to impact the world in positive ways.  SFX is headed up by a Google R&D division called Google[x].  Google aims to share these pioneers’ stories with the world and inspire others to drive innovation.

Over the past three years, I’ve been going to a lot of meetings and meetups, hearing startups, students, college professors, Bell Labs researchers and others talk about their ideas. Many ideas I’ve heard addressed billion-dollar markets, but not many of them would change the world.

But there were a few. There were water-purification systems that had the potential to help countries where citizens only have access to impure water; there were companies working on fusion energy; there was an inventor who had applied solar energy in many nontraditional settings; and there was one professor working on building skins that responded to heat and light, and that could change our energy consumption as well as provide for Internet needs.

Some of these were the topics of TEDx Talks at NJITor elsewhere; research/innovation days at Stevens, Rutgers, Princeton and Rowan; Tech Idea and Demo days sponsored by the New Jersey Tech Council; and other events around New Jersey.

Todd Nakamura, who is spearheading SFX in the region, said that the committee overseeing entries has already received 10 or 12 interesting applications. The committee isn’t just looking in the New Jersey area, but is reaching out to New York and Boston as well, and will be holding qualifying events in both places.

As a champion of  tech industries in New Jersey, NJTechWeekly.com commends the work being done by all of the members of the Google Developer Group North Jersey to bring SFX here. Each time we hold an event like this, we shine an even brighter light on the New Jersey tech community.

NJTechWeekly.com wondered how the organizers were going to judge if the “moonshots” proposed by the applicants were worthy of being pitched at qualifying events. Nakamura told us that the committee is seeking specialists in each of the applicants’ fields who will be able to evaluate a proposal, understand if the idea is feasible, and figure out if it is worth pursuing.

Of the 10 or 12 submissions received so far, a few could be “considered true moonshots, and pretty impressive,” according to Nakamura. One of them, he said, involves using microbes to increase crop yields over and above what fertilizer can achieve, solving the ecological impact of runoff. Right now, more than half of those submitting applications have requested that they present in New Jersey, rather than in Boston or New York.

After the Dec. 1 deadline for submissions, the team will evaluate the proposals with the help of the specialists, and determine which ones will be presented at the Dec. 11 event, which will take place at Montclair State University, or at the event in New York (Jan. 7) or Boston (Jan. 12).

“We are going to be coaching” those who submitted the proposals, “to make sure that they present as well as they possibly can,” Nakamura told us. The format will be similar to  that of a pitch event.

Four of the presenters will then make it to the “Main Event,” to be held at Rutgers University-New Brunswick on Feb. 2.  Here, the four “pioneers” will make presentations to experts, who will then give them feedback. And this time the presenters will have a longer period in which to discuss their ideas.

The four presenters who make it to the Rutgers event will also have their projects listed on the Google global SFX website, Nakamura told us. “They will be building profiles of the pioneers and all the concepts will be presented there for public consumption. It provides a global stage for great ideas.”

While there are no cash prizes at the end of this process, being featured as a pioneer — along with the publicity resulting from the association of one’s idea with SFX — is something that everyone who’s working on something big should treasure. So come on, New Jersey inventors, scientists and big data visionaries. Submit those entries, and help New Jersey shine! 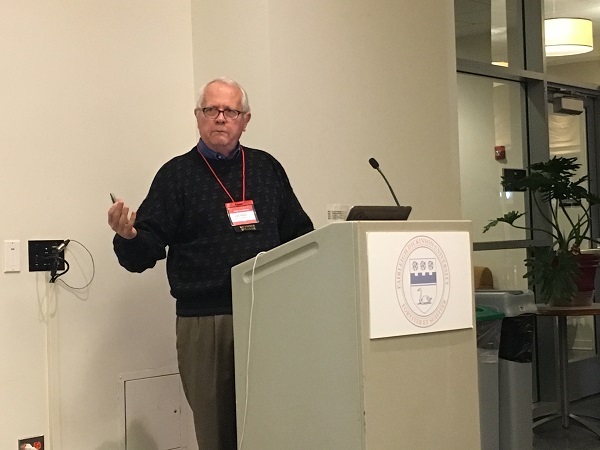