Home » News » Science of the Big Game: The Technology Under the Hood at the Super Bowl 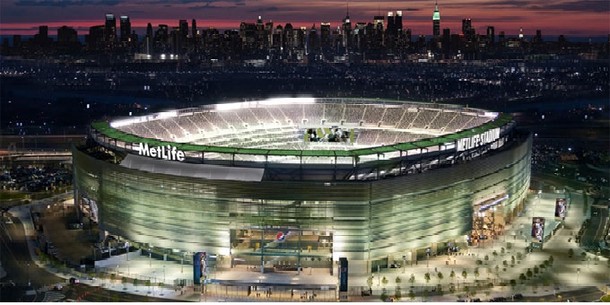 The folks at Stevens Institute of Technology (Hoboken) have compiled some interesting tidbits about the technology powering Super Bowl XLVIII, which will take place at New Jersey’s MetLife Stadium, in the Meadowlands Sports Complex, Feb. 2, 2014. NJTechWeekly.com has added a few facts of our own: