The NJIT Annual Innovation Showcase, held on March 15, featured a talk on reducing unnecessary medical tests, a startup providing connections to critical social services, another startup solving problems associated with post-hospital care, and an exhibition where a number of health IT companies discussed their products with the attendees.

Keynote speaker Richard J. Baron, president and CEO of the ABIM Foundation (Philadelphia, Pa.), explained the foundation’s “Choosing Wisely” campaign, which promotes discussions between physicians and patients about testing and imaging, focusing on the question of whether medical tests are always useful and won’t do more harm than good.

The organization has enlisted 80 medical specialty societies and other organizations to further its goals by identifying tests and procedures commonly used in their fields whose necessity should be questioned and discussed with patients. It has been supported by the Robert Wood Johnson Foundation (Princeton). Some wasteful medical procedures are driven by the patients themselves, who often figure out their symptoms via Internet searches, and then want tests to make sure. But waste is also driven by physicians who want to verify their findings, rule out other possibilities or even to protect themselves from litigation, Baron said.

Baron noted that messaging is key. “If you talk about this as a way of saving money, you lose clinicians. …You have to talk about overuse of tests this way: Avoiding harm. What are the benefits? That’s something clinicians care about.”

Making it Easy to Connect with Local Public Services

Erine Gray, founder and CEO of Aunt Bertha (Austin, Texas), discussed his web tool, which makes it easy for people in need to get enrolled in local public services.

“When people are facing difficult circumstances, and it can be anything from having a disease, losing their job, or trying to enroll in a government program, it can be incredibly intimidating. We are not trained for this. We don’t practice this in school.”

Also, “When you look at nonprofits’ websites, usually they are designed for people who are raising money. So you can’t help but feel poor when you are navigating these social services.” So, Aunt Bertha (the name of the startup recalls a kindly aunt who knows everything), takes a different approach to recommending and connecting people to social services. “We use the word ‘seeker.’ We are not coming from a clinical setting. … The beauty of it all is that we are all seekers at some point in our lives.”

The program, which currently has over 1 million users, is now available in New York, from kiosks that can be found on the streets, so people don’t have to have internet access to get connected to a shelter, emergency day care, or a food pantry.

Reducing Friction Once You Come Home from the Hospital The winner of the NJIT Innovation Showcase Contest, announced at the event (with a $5,000 prize), was Citus Health (New York). Shahid Shah, cofounder and chair of Citus, talked a bit about his company, whose “Call Bell” mobile application helps home infusion providers and others transform traditional workflows into efficient digital processes, while enabling interactive communications with remote patients.

“As you are leaving the hospital, and you need additional care, you are going to have the same problems you had in the hospital, and you’ll have nurses and doctors and pharmacists and supply professionals working with you. But now you have the added challenge of everybody being dispersed.”

While designing Citus, the founders tried Elon Musk’s “first principles thinking,” asking what post-acute care would look like if they tackled the toughest parts of it. “I would challenge you to think very differently about digital health than we had in the past,” Shah said. In the past, it was just matter of making paper go faster and putting records online. Now, he said, that kind of thinking is “just table stakes.”

In post-acute care, “the biggest problem is transparency of information and context when care is needed.” That’s the problem the founders set out to solve.

Citus doesn’t talk about patient engagement, but about patient support, he said. “If you can keep a patient connected while they are doing something difficult like home infusion, home respiratory or home dialysis, then the other stuff is easy to do.

“We wanted to figure out how to do instant messaging or chat so it matters when the patient needs it. While instant messaging and chat isn’t new anymore, the question is ‘Is it being done in context, where it is necessary?’”

Citus identified all the “hard stuff” patients had to manage, like forms, signatures and supply management. It asks: Is the infusion bag or gauze a patient needs available at home or not? “If the patient comes home, and it turns out the supplies aren’t sitting there, that’s a really, really hard problem to solve.”

Shah emphasized the need for health IT startups to cofound their companies or have close advisers who are medical practitioners. His cofounder, Melissa Kozak, is a home infusion nurse. “Get out of your cubicle,” he said, shadow a doctor, go spend time in a healthcare facility. “It’s really, really important.” 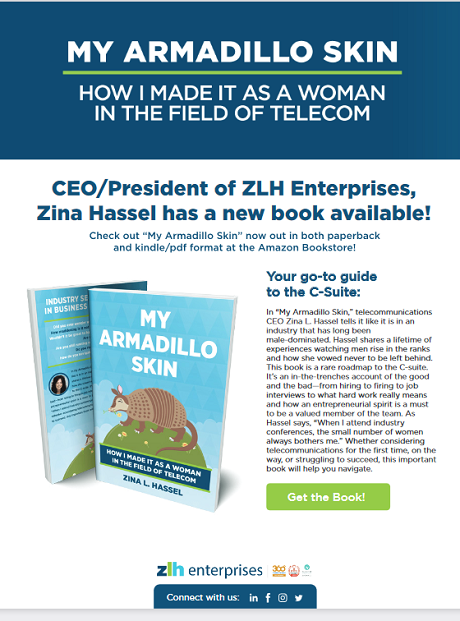