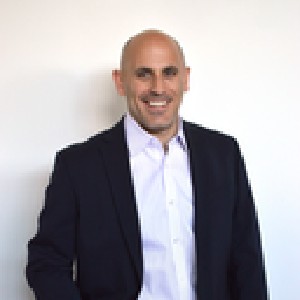 The Wall Street Journal is reporting that Jet.com, which is one of Hoboken’s biggest tech employers, is in acquisition talks with Wal-Mart. Jet.com launched a little over one year ago and raised more than $500 million. Jet.com’s CEO is Marc Lore, the former CEO of Diapers.com which he and his co-founders sold to Amazon.

According to the Wall Street Journal article by Greg Bensinger and Sarah Nassauer that was last updated around 11 AM today:

“Wal-Mart Stores Inc.is in talks to buy online discount retailer Jet.com Inc., according to people familiar with the matter, in what would mark a disappointing end for one of the most ambitious challengers to Amazon.com Inc.

A deal would give Wal-Mart’s e-commerce efforts a much-needed jolt as it seeks to grow beyond its brick-and-mortar storefronts with speedy home delivery from a network of massive suburban warehouses.”

“For Jet, a takeover by an old-line retailer would demonstrate the challenges of attempting to go it alone in the hypercompetitive e-commerce market. The company has sought to underprice Amazon with a vast marketplace that would require billions of dollars in funding and a plan to rely more on suppliers than warehouse inventory.

It isn’t clear how much Wal-Mart would pay, but a person familiar with the matter said Jet could be valued at up to $3 billion in private markets.”

The complete Wall Street Journal Article can be found here.

Previous: Social Media Before, During and After an Event Was the Topic of a NJ Strategic Design + Tech Meetup
Next: 2016 A Watershed Year for VR, Tammy Laverty of Atomic Veggie Studios Tells Meetup