Home » News » What Will Happen to NJ’s Bell Labs after Parent Company Alcatel-Lucent is Acquired by Nokia? 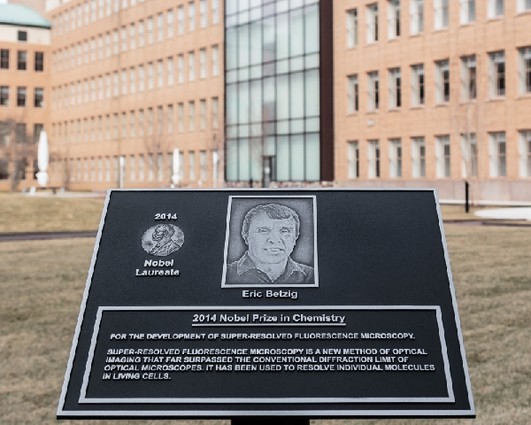 Nokia (Finland) has entered into an agreement to acquire France’s Alcatel-Lucent, the parent company of New Jersey’s Bell Labs.

While there is no telling how this deal will affect Bell Labs here, some analysts believe that this premier research facility will remain in place, although there may be some re-alignment of research priorities.

On the other hand the priorities of the new combined company will be to create a European telecom and equipment powerhouse, strengthening the role of digital technology in Europe, and will also include the creation of premier R&D facilities in France, which may not bode well for the U.S. research lab.

Responding to our request for more information, a Bell Labs spokesperson pointed out that Bell Labs was referred to as a key asset many times in the press release and during the press conference that took place on April 15.

The two companies have entered into a memorandum of understanding under which Nokia will make an offer for all of the equity securities issued by Alcatel-Lucent, through a public exchange offer in France and in the United States, on the basis of 0.55 of a new Nokia share for every Alcatel-Lucent share. The all-share transaction values Alcatel-Lucent at €15.6 billion on a fully diluted basis.

“Together, Alcatel-Lucent and Nokia intend to lead in next-generation network technology and services, with the scope to create seamless connectivity for people and things wherever they are, said Rajeev Suri, president and CEO of Nokia.

“Our innovation capability will be extraordinary, bringing together the R&D engine of Nokia with that of Alcatel-Lucent and its iconic Bell Labs,” he continued, calling them the greatest R&D engines in the world. “We will continue to combine this strength with the highly efficient, lean operations needed to compete on a global scale.

“We have hugely complementary technologies and the comprehensive portfolio necessary to enable the internet of things and transition to the cloud.  We will have a strong presence in every part of the world, including leading positions in the United States and China.”

Both companies share a culture of innovation and a vision of where the world is going, Suri added.

According to the release, with more than 40,000 R&D employees and expenditures of €4.7 billion in R&D in 2014, the combined company will be in a position to accelerate the development of future technologies, including 5G, IP and software-defined networking; cloud; analytics; and sensor and imaging.

Alcatel-Lucent and Nokia have highly complementary portfolios and geographies, with particular strength in the United States, China, Europe and Asia-Pacific, the release said. They will also bring together portfolios of fixed and mobile broadband, IP routing, core networks, cloud applications and services. This combination is expected to create access to an expanded addressable market with improved opportunities for long-term growth.