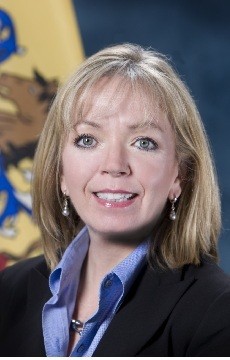 In November, the New Jersey Economic Development Authority (EDA) announced that 65 companies had been approved to share the $60 million allocation available through the State’s Technology Business Tax Certificate Transfer Program in Fiscal Year 2013.

This program enables technology and biotechnology companies with fewer than 225 U.S. employees to sell net operating losses and research and development tax credits to unrelated profitable corporations for at least 80 percent of their value, up to a maximum lifetime benefit of $15 million per business. Companies use this cash to finance their operations.

Following is a list of the 16 tech companies that applied to and received permission to take advantage of the program for Fiscal Year 2013.

This year’s recipients will receive an estimated $920,000, which is 15 percent more than last year and over double the Fiscal Year 2011 average, the EDA said.

According to Kathleen W. Coviello, director, technology & life sciences for the Edison Innovation Fund N.J.’s unique program has created buzz in other states and has been studied by the federal government.

Previous: Whatever You Do, Make Your App Useful to Someone, Spira Says at NJConnect
Next: Cowerks at Jersey Shore Hosts First IncubateNYC Bootcamp and MVP Fair