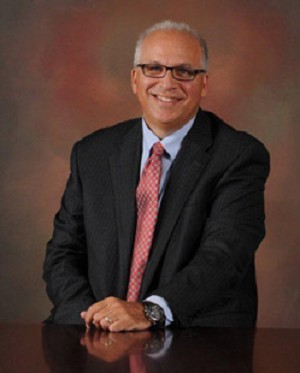 McCarter & English (Newark and East Brunswick), a law firm that often represents tech startups in New Jersey, has been given top rankings in several categories by PitchBook (New York), a comprehensive source of information on the activities of venture-capital and private-equity firms and of their affiliated service providers.

McCarter & English ranked in the top at the global, national and regional levels for its work in the following categories:

According to David Sorin, Partner, co-chair, Venture Capital and Emerging Growth Company Practices , this was the first year McCarter had submitted its credentials to PitchBook to be ranked.

“Frankly, we never bothered to submit our credentials because we didn’t think it was possible that we would be at the top of those tables. However, in 2016 my team did 123 deals. We looked at that and thought it might put us in the top ten.”

Sorin was particularly pleased to be ranked number five in the mid-Atlantic region. “Of the firms ahead of us, none are from New Jersey and none are even Eastern firms. They are all on the West Coast.”

When the boutique law firm SorinRand joined forces with McCarter & English, Sorin wrote an open letter to the tech community that was published in NJTechWeekly.com. Now Sorin has sent out the following in an email to his clients,

“Little over two years ago, when SorinRand combined with McCarter, I wrote an open letter to the entrepreneurs and innovators of the region’s tech, tech-enabled, and life science enterprises, as well as to the investors who support them, pledging that all of the positive differentiating characteristics of SorinRand — highest quality service by experienced, leading professionals combined with pragmatism, responsiveness, and a compelling value proposition — would remain in place, while adding McCarter’s expansive geographic reach and breadth of services, especially with respect to the intellectual property, tax, and employment matters so critical to the corporate, technology commercial contracts and transactional needs of our clients. The result is large firm benefits and boutique firm value. … Today, we are far stronger and larger, as evidenced in part by PitchBook’s rankings.”