Home » Opinion » Op-Ed: Crowfunding and the 4th Anniversary of the JOBS Act 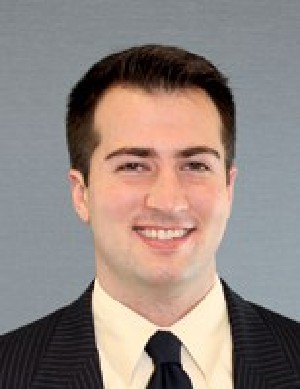 [This opinion piece is re-posted with permission of NJBIA. The original can be found here.]

Next month, the final regulations regarding crowdfunding from the Federal Government will go into effect, allowing any small business to borrow money or sell shares to the average American. The Securities and Exchange Commission (SEC)’s crowdfunding regulations take hold May 16, nearly four years after the signing of the Jumpstart our Businesses Startup Act (JOBS Act) that opened crowdfunding to small businesses. These companies will be able to raise up to $1M per year provided issuers pass a background check and provide disclosures for investors to review to make a buy decision.

The JOBS Act was signed back on April 5, 2012. This important bipartisan legislation focused on stimulating the U.S. economy by promoting capital formation and private sector jobs. It also characterized Washington, D.C. as a place where innovation and technology issues can still be resolved in a nonpolitical way.

Using the power of the Internet, crowdfunding can be a great resource for start-ups and young companies, as well as offering individuals and organizations the opportunity to invest in ideas at the early stages. For businesses and entrepreneurs, equity and debt-based crowdfunding will open new doors to capital unlike ever before while offering a new of level of transparency unseen by most investors.

In November, New Jersey took charge of its own domain with legislation signed by Governor Chris Christie regarding intrastate crowdfunding. The law allowed for certain entities to be exempt from registering with the Bureau of Securities if they met a certain criteria. While the New Jersey Bureau of Securities is currently developing state regulations, New Jersey has joined the ranks of 38 other states that have some form of law regarding intrastate crowdfunding.

While we await both the state and federal governments, you can learn more about crowdfunding and how your business can take advantage of this opportunity. Crowdfunding will only become more popular in the coming months, especially for small business capital. Its online aspect and little in the way of regulatory challenges will make it popular with future entrepreneurs.

Previous: At NJII HealthCare Cluster Innovation Showcase, Health IT Companies Network with Providers, Payers, and Others
Next: Municipal and County IT Leaders Get Tips on Protecting Against Cyber Threats at NJ-GMIS Conference

225 More posts in Opinion category
Recommended for you