Home » Around New Jersey » TCF '17 on March 18 at College of New Jersey; A Look Back At Its History 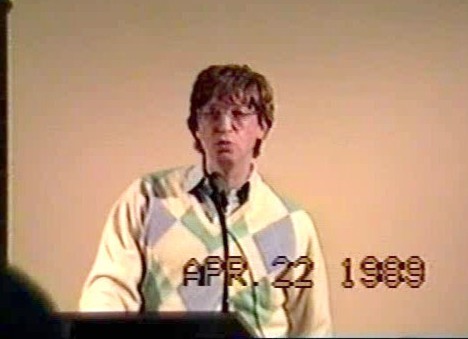 TCF 2017 (formerly the Trenton Computer Festival) will be held on Saturday, March 18 at the College of New Jersey in Ewing, NJ.

In the days before the Internet and the presence of most computer retail outlets, user groups and other channels of information, TCF played a particularly critical role as a source of learning and knowledge dissemination for the East Coast in the fledgeling microcomputer industry.

In the past a weekend-long event, in recent years it has been a one-day event held on a Saturday in March.

David Gewirtz wrote an ode to the early days of TCF in ZDNet in 2012.

This a slide show from the first Trenton Computer Festival in 1976, produced by TCF co-founder Sol Libes:

[This article was written by Tom Paine of Philly Tech News and is reposted here with minor changes with his permission. You can find the original article here.]