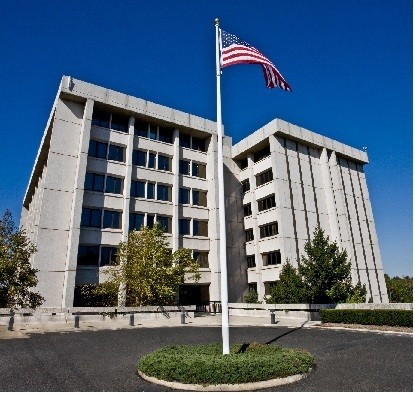 First, the company has completed the purchase of its first Clifton data center site (designated NJR2) at 100 Delawanna Avenue — where it has been for four years — from real estate developer Mountain Development Corp., which developed the site.

What makes this expansion exciting is that Telx now has a fully contained campus in Clifton, said CEO Eric Shepcaro in an interview. “We are going to make upgrades to the property, primarily around security and access to the campus. We are going to create a very hardened environment because our customers are housing very critical data and information in those facilities,” he noted.

Second, Telx has received Tier III status from Uptime Institute for its new NJR3 data center, located adjacent to the first center and scheduled to open in April. The Tier III status makes this a flagship site, Shepcaro said.

The company plans to use part of the second site as a test bed for new industry practices, a sort of innovation and development laboratory in the data center space. “So whether it be new power and cooling technologies, some cloud-based architectures or some new transport-type architectures, we will invite people to come in and work with these new technologies in a laboratory environment,” Shepcaro said. “We plan on getting that up and running in the next quarter,” he added.

Most companies today use fiber to connect locations, Shepcaro noted. “We will be doing some testing around the wireless spectrum as well as the microwave spectrum to connect the facilities in the metro area to N.J., because wireless has a lower latency,” he said. Some clients, especially those in financial services and media, which require low latency, may be particularly interested in this, he stated.

“We believe that N.J. should be known for technology innovation,” Shepcaro added.

The Tier III status designation means the site is at the higher end of data centers. A robust facility composed of multiple active power and cooling distribution paths and only one active path, it has redundant components and is concurrently maintainable, providing 99.982 percent availability.

Noted Shepcaro, “We are the only retail colocation provider that has received a Tier III rating in New Jersey. This speaks to the reliability and survivability of that campus, particularly after what we went through during [Superstorm] Sandy.”

Telx went to Clifton because its customers were looking for a data center space option not in Manhattan — where the company has two other facilities — but not too far away, Shepcaro said. The Clifton location made sense based on the number of fiber miles it is from the company’s other sites, at 60 Hudson Street and 111 8th Avenue in New York.

Telx will employ several people in the facility itself, and “we will also be relocating some of our New York employees to New Jersey. Many of our customers use our facilities not just for their IT infrastructure but also to house and staff their employees who run and manage that infrastructure. Clearly we will create new jobs on the campus as we go forward,” Shepcaro explained.

A move by New Jersey helped get the data center company to choose the Garden State initially, Shepcaro noted. Lt. Gov. Kim Guadagno signed into law a bipartisan bill extending a prior moratorium on the 2.5 percent nonresidential development fee. This law (legislative bill S-2974) extended the moratorium for two more years, which provided relief to commercial developers like Mountain Development.